Overcome Your Self Limiting Beliefs for a Healthier Mindset 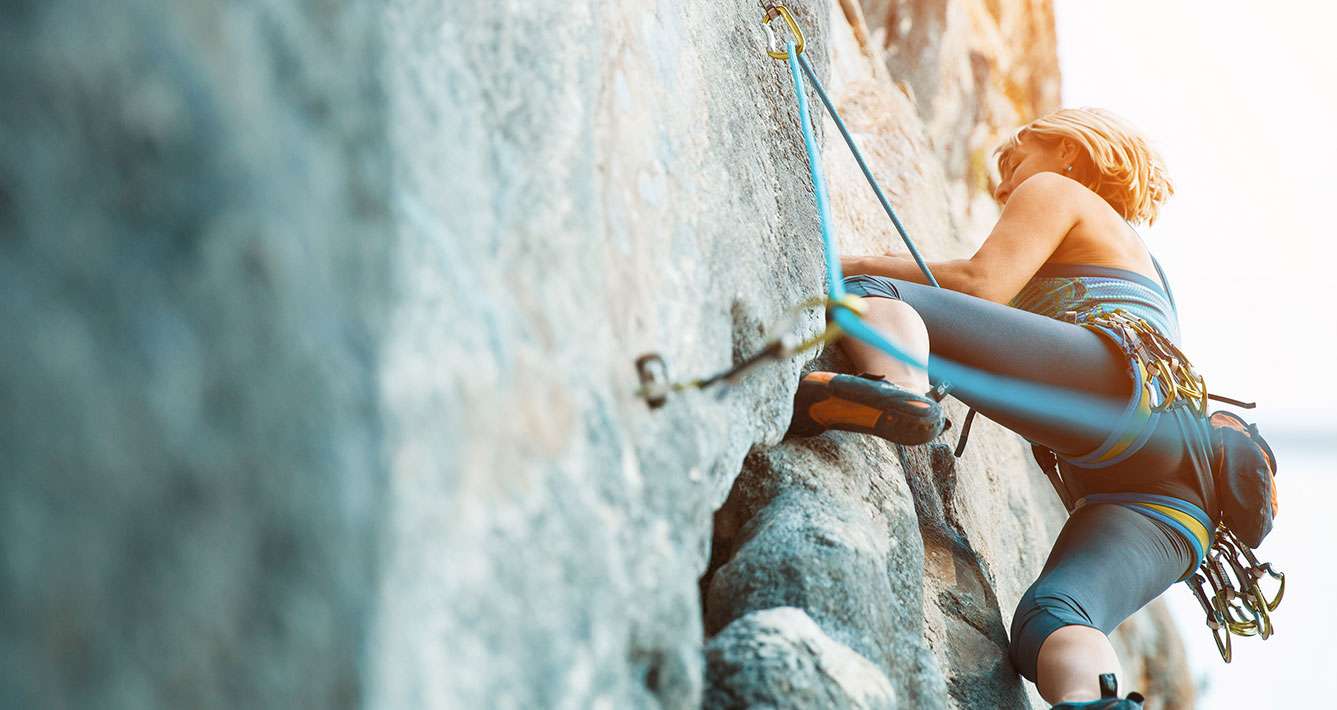 One of Napoleon Hill’s most famous quotes is “Whatever the mind can conceive and believe, the mind can achieve.”

It’s one of my favorite quotes, but it can be difficult to believe, right? Why do you think that is? The answer is Self-limiting beliefs, and we’re all affected by them.

I recently discovered the idea of self-limiting beliefs while reading Goals! by Brian Tracy. Once I came across the topic I began researching it immediately. I’ve found countless articles and even a page of quotes dedicated to helping people overcome their self-limiting beliefs.

So, what are self-limiting beliefs?

It’s simple, really. Self-limiting beliefs are any beliefs that either subconsciously or consciously limit you in some way.

As an early teen, I was always afraid to “fast dance” with girls at my school. But one day I decided to give it a try. My girlfriend of the time (who’s now my wife) insisted I dance with her, and so I tried. To be fair, it was a difficult song to dance to, an Eminem song if I recall, and I had no idea how to move to something like that. But, I gave it a shot, and it was terrible – really terrible.She giggled and was embarrassed, so she kindly motioned for me to stop. I was embarrassed! To this very day, my inner voice tells me “you can’t dance.”

That, my friends, is a self-limiting belief.

My wife did not mean to embarrass me. She couldn’t have known I was that BAD, but that has stuck with me, whether I wanted it to or not. Now, I could attempt to overcome it and learn to dance, but I honestly don’t think I would enjoy dancing anyway.

Self-limiting beliefs can be much more damaging than that, though.

Maybe you tell yourself you’re not smart enough to go for your dream job because of something a teacher told you, so you settle. Perhaps you don’t try to be fit and healthy because someone said to you that you have “bad genes,” so you don’t bother trying.

Whatever your inner voice is telling you, you need to realize that those self-limiting beliefs are the biggest obstacles standing in the way of your full potential.

We can look back at history and see countless examples of people who overcame the limitations that were placed on them by other people before those limitations had the chance to become self-limiting beliefs.

Albert Einstein was sent home from school at a young age, and his parents were told that he could not be educated. Richard Branson has dyslexia, and his schoolmaster told him that he would either end up in prison or become a millionaire. Thomas Edison was expelled from school at the age of seven and failed 1,000 times before inventing the lightbulb. Stephen King’s first novel was rejected 30 times.

The point is, had these people quit because of what they were told, had they accepted the limitations placed upon them by others; they would not have gone on to do the great things that made them famous.

Related: What is Learned Helplessness and How Do You Overcome It?

If you think that you’re the kind of person that doesn’t deserve a lucky break, if you think you’ve been dealt a bad hand, or that you came from the wrong background, then I’m here to tell you this: those are self-limiting beliefs.

Self-Limiting Beliefs Can Be Unlearned

Self-Limiting beliefs suck, but they CAN be unlearned. Let’s look back to the quote from the beginning of the post: “Whatever the mind can conceive and believe, the mind can achieve.”

If we’re going to unlearn these negative beliefs, we have to change our mindset, and we have to BELIEVE with all our heart and mind that we can choose our own beliefs.

We can choose to think of ourselves as successful, fit, wealthy, or famous. We can choose to believe we’re capable of being entrepreneurs, best-selling authors, inspirational speakers, influential teachers, or whatever it is that we want to be.

The next time you feel the self-limiting beliefs coming to the surface, consider some of these techniques:

1. Identify Your Self-Limiting Beliefs and Tell Yourself “They’re Not True”

As I mentioned, one of my self-limiting beliefs is that I’m an awful dancer, but I have to tell myself it’s not true.

Give yourself the benefit of the doubt and tell yourself that your self-limiting beliefs are NOT TRUE. They’re beliefs, not facts.

Once you’ve written down your self-limiting beliefs, pick new beliefs for yourself and write those down as well. I used to think I was an awful public speaker. It’s something I feared in high school and skipped out on in college. The more I skipped it, the more I assumed I was just bad at it.

In my current job, I have to speak at local Chamber events several times each year. At first, this was terrifying because of my self-limiting belief.

I finally realized that, just like dancing, I wasn’t terrible, I just hadn’t practiced. Now, I tell myself that I’m going to be a great public speaker and I seize every opportunity to speak in public that I can so I can practice. I’m still shaky, but I’m getting better. I chose to believe that I could be a good speaker and my mind is now open to pursue it.

Acting as-if something were already true is a popular way of overcoming your self-limiting beliefs. Put another way, fake it until you make it.

Tell yourself that you are what you want to be, and then form your actions around that new belief. The actions are important here. It’s one thing to make a mental shift and change your beliefs, but you have to follow through with action.

Related: This is Why Action is the Most Critical Key to Success

Are you suffering from self-limiting beliefs?

I encourage you to reflect deeply on this question and face your beliefs head-on. It may be eye-opening, maybe even a little painful at first, but the more you learn about your internal beliefs, the easier time you’ll have in changing them.

I hope you found value in this post. If you did, please consider sharing it with a friend, family member, or colleague. If you’re looking for more information and strategies on how to release self-limiting beliefs, be sure to check out this article on inlpcenter.org. 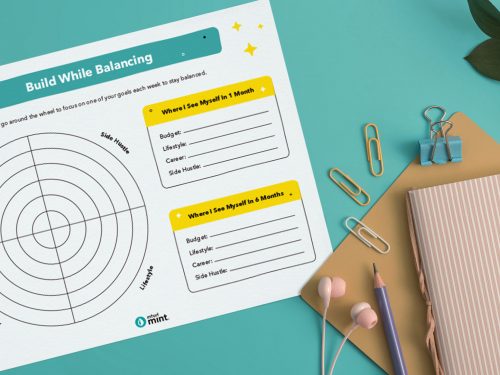 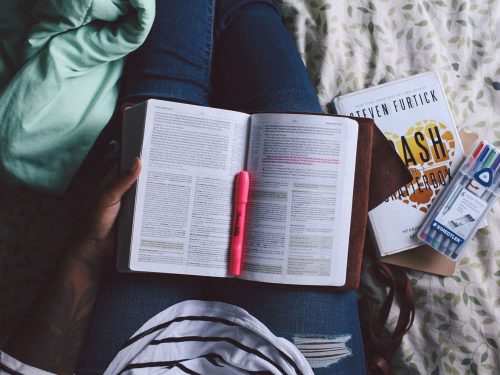 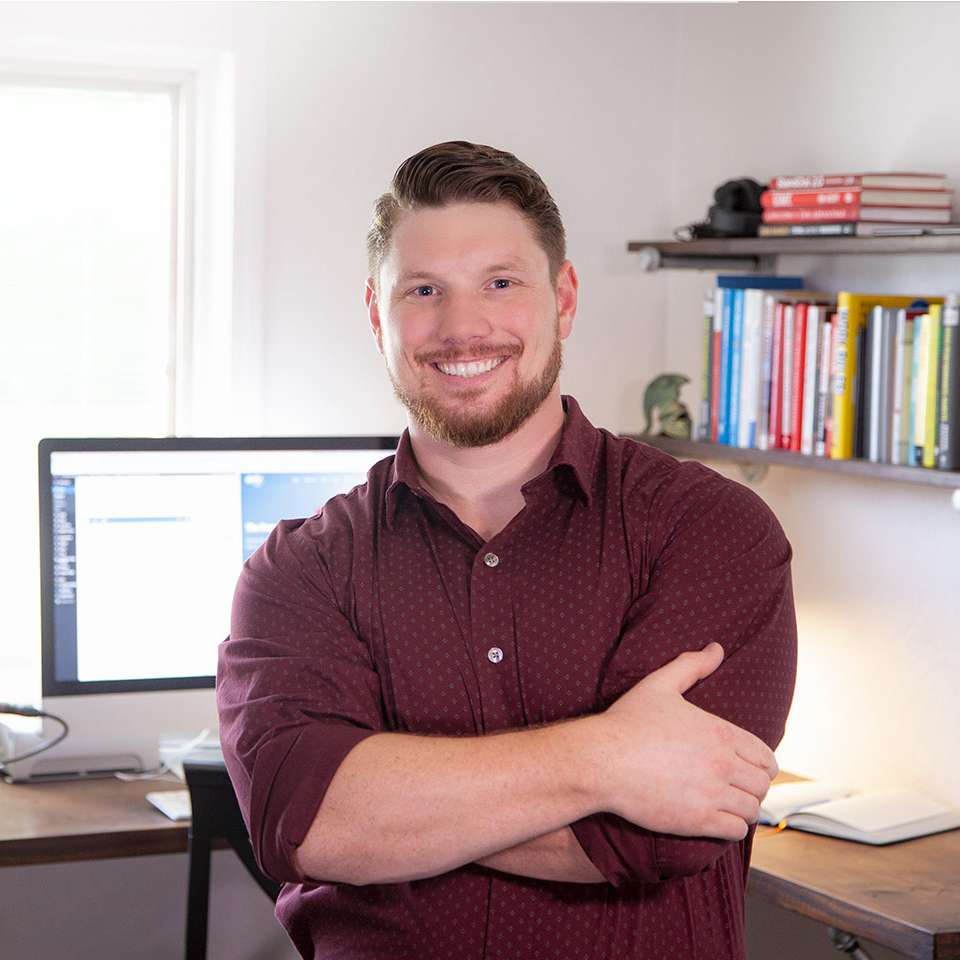